Originally from Leeds, Claire grew up paddling on the River Wharf and Aire and she now excels in her sport – paddling in some of the toughest environments in the world. She has no less than eight world titles to her credit, but as well as competing she takes the time to share her talent and love of the sport by coaching both children and top athletes around the world.

Claire O'Hara has had many hugely successful years in a career that has never shown any sign of slowing down... and 2016 has been no exception!

Very little could top that title, but being crowned European Freestyle Kayaking Champion in Germany certainly does! Claire managed to maintain the lead through to the critical final stage (against very talented competition) to add to her collection of titles.

To cap a great event, Claire followed that up with a win in the European Championships of Squirt Boating - dominating the competition!

Not enough? Claire was then named Yorkshire Woman of Achievement in Sport - emphasising her local roots! 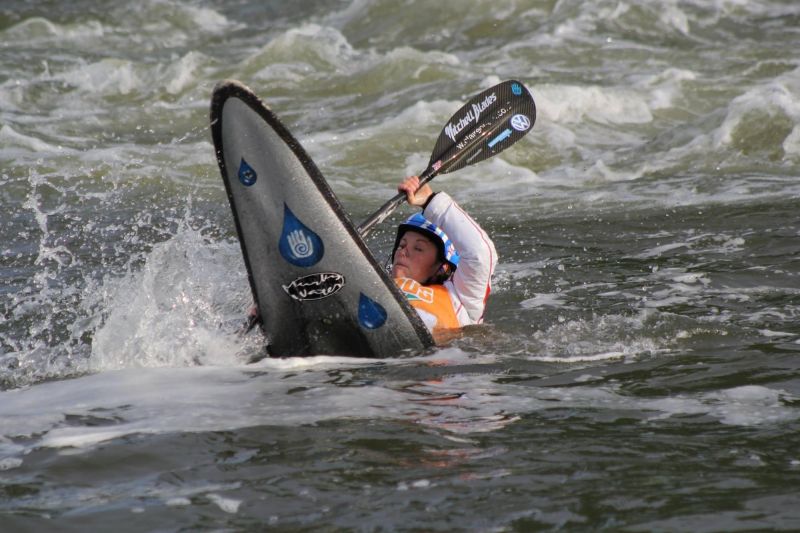