We decided the best way to sum up the event was through making a short highlights video!

We have also put together a photo gallery from the event. 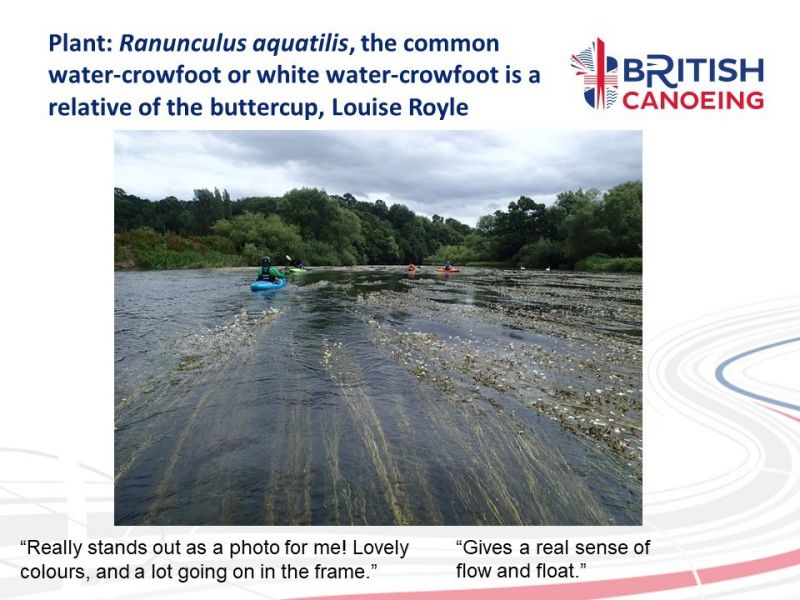