Welcome to the home British Canoeing's Paddle to Tokyo hub, where you will find all the information on athletes heading out to the Games, upcoming selection events and more.

Here you can find the profiles of all athletes confirmed to compete at the Tokyo 2020 Olympic and Paralympic Games.

Liam Heath is Britain’s most successful Olympic kayaker. Reigning Olympic Champion and holder of the world’s fastest time in the men’s K1 200m, Liam is unbeaten since his European Championship gold in July 2017. Winning gold at the 2019 World Championships secured his spot for the 2020 Olympic Games in Tokyo.

2019 saw Mallory qualify her spot for the Tokyo 2020 Olympic Games following another successful and consistent season. That came off the back of 2018, where Mallory became Great Britain’s most successful female canoeist, winning a record eight individual and three team medals in one season.

Having a ‘true love’ for canoe slalom is Mallory’s drive not only to reach her goal of winning the 2020 Olympic Games in Tokyo, but also inspire the next generation to get involved and fall in love with the sport too.

A storming performance at the 2019 World Championships in La Seu, Spain secured Bradley Forbes-Cryans with the men’s K1 Olympic spot for Tokyo 2020. Bradley produced a super quick time in the World Championships final after a consistent competition in Spain saw him just out of the medals in fourth place.

2019 was an extremely strong season for Kimberley Woods, which culminated in securing her Olympic place for Tokyo 2020 in the women’s K1 boat.

Kimberley’s international season got off to fantastic start, picking up C1 bronze at the European Championships, before taking C1 silver in front of a home crowd at Lee Valley White Water Centre during World Cup 1.The Rugby born athlete concluded the World Cup series with a silver in Prague.

Adam Burgess had a breakthrough year in 2019, showing a level of consistency that saw him qualify for the 2020 Olympic Games in Tokyo through the men’s C1 event.

Adam started off the year with his best individual World Cup performance, by claiming a fantastic silver medal at the Lee Valley World Cup in front of a home crowd.

In 2018, Adam secured silver at the European Championships in Prague and has also become a regular finalist internationally.

Expand The Journey to Tokyo

The Journey to Tokyo

With just under one year to go until Tokyo 2020, there are still a number of key competitions on the journey to the Olympic and Paralympic Games where athletes can qualify boats.

Britain's best canoe sprint and paracanoe athletes will head to Nottingham as they battle it for a place on the British international teams for the 2021 season, where opportunities to qualify for Tokyo await.

Selected athletes will compete in what many regard as the spiritual home of canoe sprint, Szeged in Hungary.

There are still a number of boat quotas places available at the Tokyo 2020 Games from this competition so the British team will be taking on other European nations in a bid to secure those spots and compete later in the summer.

The British paracanoe team, along with the canoe sprint team, will head to Szeged in Hungary to take on the Paracanoe World Cup and further secure boat quota places to the Paralympics later in the year.

The team secured seven boat spots out of nine in the same venue during August 2019 and will be looking to complete Project 9 when the return to Hungary in May with the men's KL2 and men's VL2 still to be qualified.

This is the final chance for the canoe sprint team to qualify the remaining places available for Tokyo 2020. Barnaul in Russia is the destination. 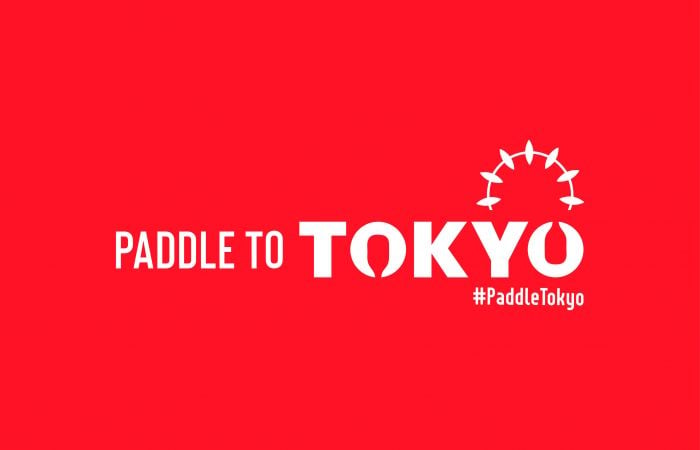 The revised schedule has now been confirmed for the Tokyo 2020 Paralympic Games next year, also confirming the date fans can expect to see the Paracanoe team in action next summer. 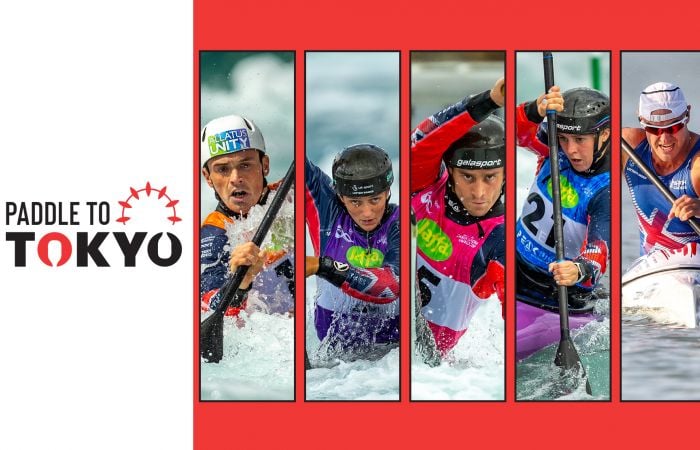 British Canoeing has marked one year to go until the Tokyo 2020 Olympic Games by launching by launching its Paddle to Tokyo Campaign and new Tokyo hub.