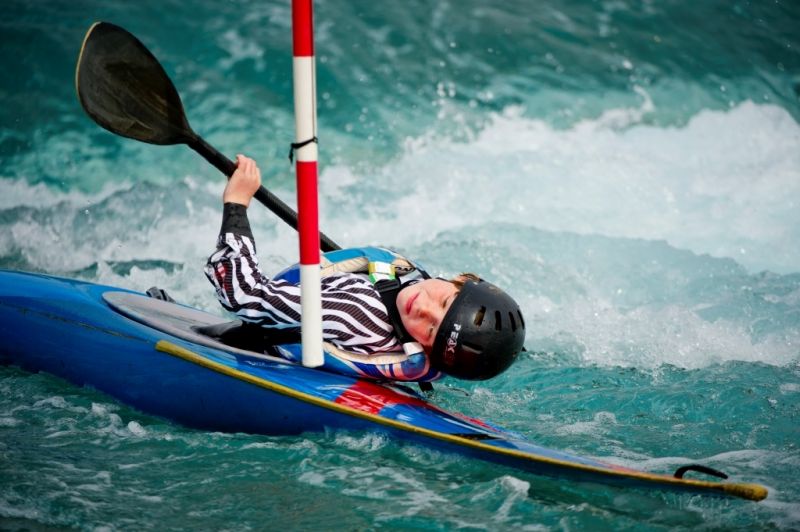 These squads will be introduced to a performance culture and environment that supports their growth as athletes. The RTA Coaches provide a holistic programme of education and development.

There are currently three Regional Talent Academies; Northern, Central, and Southern. The RTA Squads are selected in Winter and reviewed in Spring each year.