Since the creation of the programme the British Paracanoe Team have dominated the medal table at all major championships.

The first official Paracanoe World Championships were held in 2010, in conjunction with with the ICF Canoe Sprint World Championships in Poznan, Poland. Paddlers from 28 national federations from five continents competed, leading to confirmation that Paracanoe would gain inclusion into the Rio 2016 Paralympic Games.

The growth in popularity of the sport was evident the following year at the 2011 World Championships, in Szeged, Hungary with almost 70 competitors taking part. With the confirmation of Paralympic status, both the level of participation and performance increased significantly.

It was in 2011 when British Canoeing formalised its Paracanoe Programme with the aim to be leading the world at the Rio 2016 Paralympic Games. The recruitment of top coaches, a successful series of Talent Identification days, along with the injection of funding from UK Sport, led to the addition of further support staff as the programme grew from strength to strength, culminating in Paralympic glory in Rio with five medals in six events, including three golds. 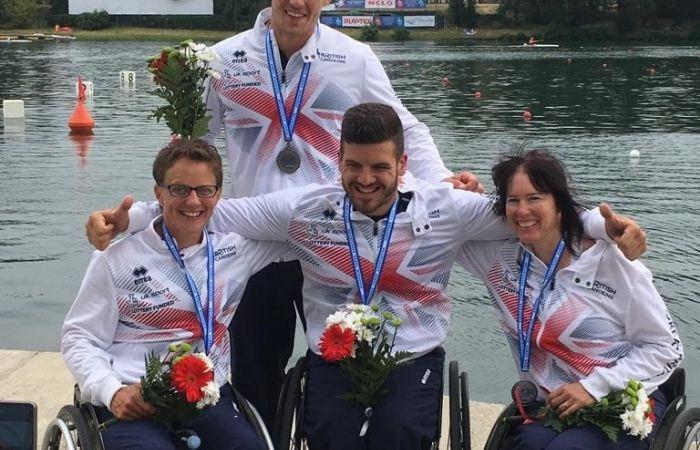