Paracanoe is a canoeing discipline for athletes with physical impairments, raced over 200m. Athletes can compete in two types of boat, depending on their classification.

Since it's inception in 2010 at World level, Great Britain have become the most successful Paracanoe team in the world, winning 5 medals out of 6 events at the Rio 2016 Paralympic Games, 3 of them Gold. In 2017, the IPC announced a further 3 events would be added to the Tokyo 2020 Games schedule, with the inclusion of three Va'a events, running alongside the current Kayak classes.

This is an exciting time to try Paracanoe with a very strong emphasis on development. With inclusive and accessible clubs spread throughout the country, no matter what your aspirations, this sport could be for you. 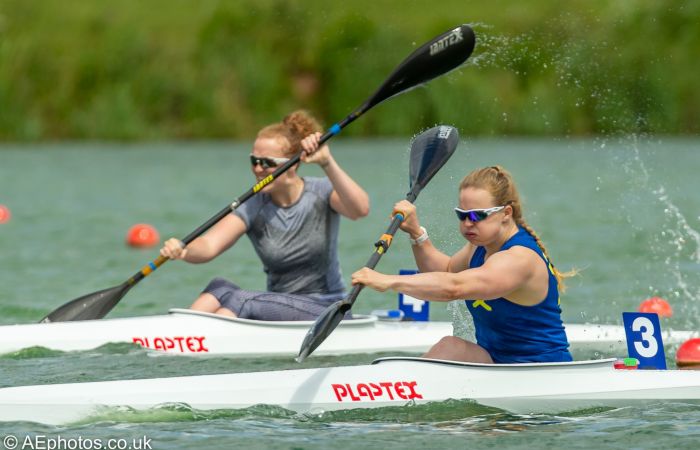 The European Canoe Association has confirmed that Paracanoe will be included in the 2022 Multisport European Championships for the first time as they publish the competition calendar for the 2021 season. 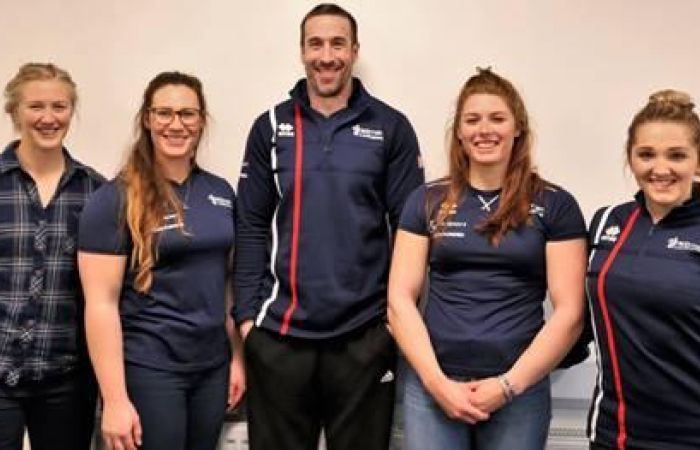 British Canoeing would like to say huge thank you to the first cohort of athletes who have just completed their tenure as part of the inaugural Athlete Rep Group.