In a normal season, pre-COVID, the squad would have competed in at least 3 international tournaments in the run up to the major Championships, but this was the first and final chance to meet the opposition before the European Championships in October.

The Senior Men had two new additions to their European silver medal team. The team managed to progress into the third place play off where they faced the Italy B team. Despite managing to beat the Italy B team earlier on in the weekend, they were unable to replicate the result and finished 4th. The Senior Men’s B team enjoyed the excellent development opportunity to finish 10th.

For four of the Senior Women’s team this was their first time representing GB at a major tournament. Despite finishing 9th, they had some promising results against some tough competition. The Senior Women’s team managed a win against the Swiss team in group stages, who finished 3rd overall and also a draw against the Dutch who finished 2nd. There was a shock result as the German team, who have dominated the category for many years, finished 4th.

It was a promising tournament for the U21 Men’s team, who showed excellent discipline to post close results against all teams, including a draw to overall winners Germany. The team has been boosted by talent coming over from Northern Ireland, supported by Pete Boyle. For the U21 Men’s B team this was the final chance for selection for the players, with most players making their first GB debut.

This is the final year for three of the U21 Women before they age out. Emily Wilkinson and Ruby Isserlis made confident debuts to the international scene. The weekend proved to be an excellent learning experience to iron out the last few creases ahead of the upcoming Championships.

Considering all that the GB players have faced in the last 18 months, the results are encouraging for the European Championships starting on 4th October.
The teams will now go into their final preparations, analysing video footage from the weekend and perfecting individual skills.

This weekend would not have been possible without the squad management team, who are all volunteers. A massive thank you to Belinda Fox, Lindsey Muller and Deborah Webb for their relentless efforts to get the team through the current travel advice and regulations. 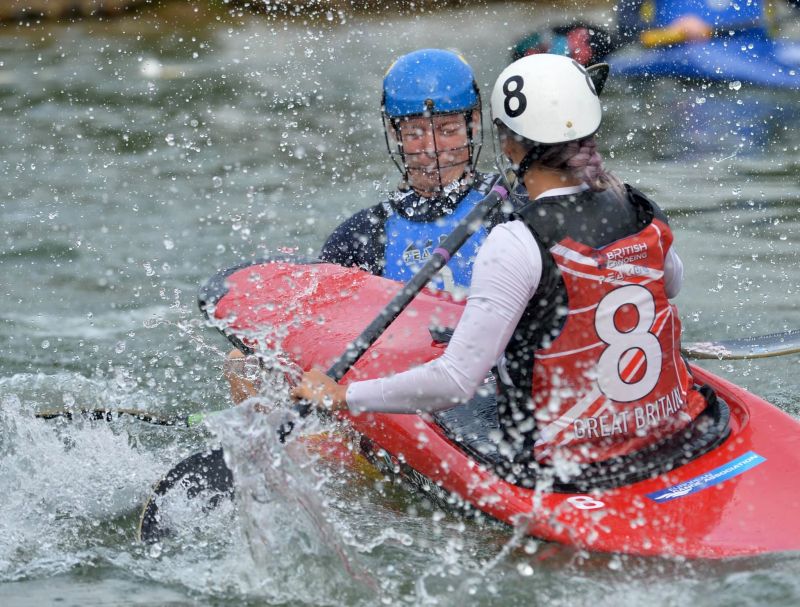