Just under 3,000 people take to the water at Countryfile Live

Just under 3,000 members of the public took to the water between 2nd – 5th August at Blenheim Palace, Oxfordshire for the annual Countryfile Live event.

British Canoeing attended the event alongside trade partners including Red paddle, Palm equipment, Wavesport and Pyranha to provide a hub of activity by the water, including taster sessions where almost 3,000 people took to the water over the 4 day event.

Alongside the on water activity provided by Cave and Canyon, British Canoeing staff, ambassadors and volunteers were on hand across the weekend to answer questions about the sport in general as well as queries about membership, plus there was the opportunity to race on the ergo machines and learn about invasive non-native species with real-life examples donated by the GB non-native species secretariat.

The event was a great success, with people of all ages taking to the water on canoes, kayaks and stand up paddleboards. 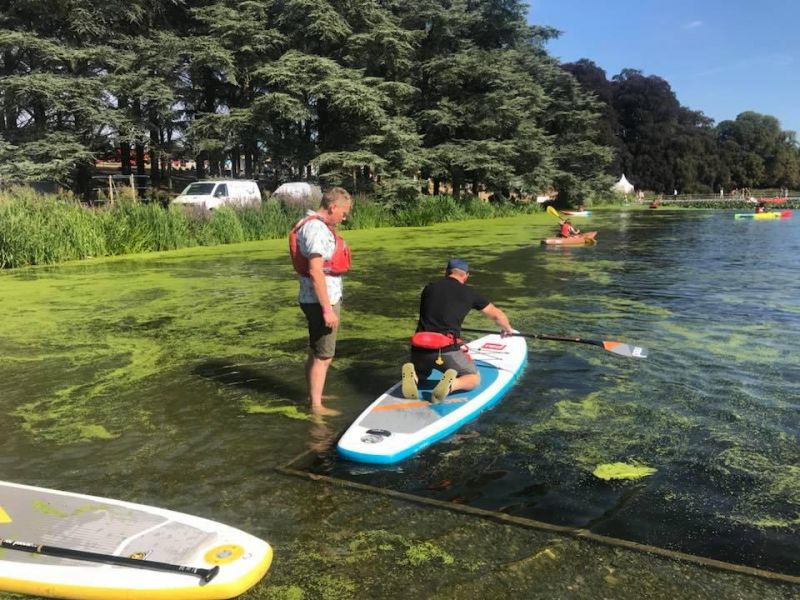