Celebrating Your Challenges From 2017

As 2017 draws to a close we wanted to celebrate some of the great people who have got involved with Go Canoeing challenges this year.

From people completing all of our Challenge Routes to those raising money with our Stand Up 2 Cancer challenge and even those who jumped in a boat for the first time to paddle a mile for Go Canoeing Week; we love all of your achievements!

In September we laid down the gauntlet in style by asking you to paddle 120 miles during the month for Stand Up 2 Cancer. We took the pressure off a bit by allowing you to collate your miles as a group and it was great to see the response.

Pete Barnett was first to get his 120 miles in. He completed them in just nine days by paddling on the Kennet & Avon and Basingstoke Canals, the river Thames and the Solent. Not only that but he raised over £500 for charity!

Tom Bailey chose to take the challenge on for fitness instead of charity. He finished his miles on the Thames after bad weather cancelled his sea kayaking trip to Lundy.

Peter Roscoe took in a very wide variety of lakes in the Lake District as well as a couple of canals for his miles. He went above and beyond by paddling 155 miles and raising £155 for charity too.

Emma from Rooted in Nature in Norfolk gathered a group of fifteen people, each of whom paddled eight miles to reach their group target. They also raised £520 for Stand Up 2 Cancer.

Peter Harris chose to get his 120 miles in on club nights on the rivers Medway and Wey.

We want to say a big thank and well done to all who took part! 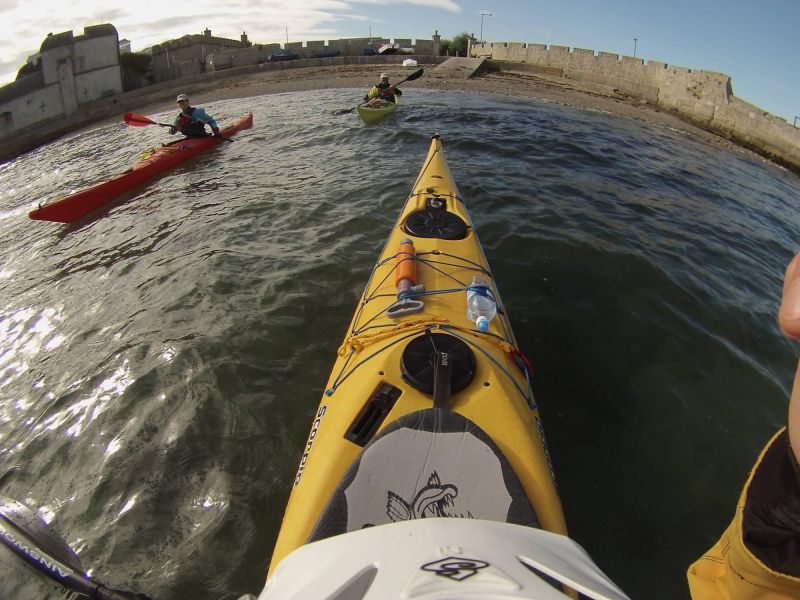 This year we are very excited to have released two new challenge routes; the Trent Loop and Worcester Ring, to sit alongside our three existing ones.

We have had some fantastic people taking on the routes this year but special mention has to go to those adventurers who have really gone for it and completed all five! First past the post were William Horsley and his son Cadey. They had a tough day on the Worcester Ring on Oct 22nd and were closely followed by Chris Moore, Ilona Ulme and Kaysee the dog a week later.

Some other achievements came from Allistair Swinsco, who was the first round our 21 mile Worcester Ring on a stand up paddleboard. Chris and Christine Eves, the first people to complete our Three Lakes Challenge in an inflatable kayak and Tobey Percival, who became our youngest Three Lakes completer at just 9 years old. Two British Canoeing staff members also took on the Trent Loop for National Go Canoeing week. Craig dragged the inexperienced Cadi round in a K2, to briefly place them at the top of the leaderboard!

Our challenge routes range from seven to twenty-five miles in length and none of them are a walk in the park. However, with a little practice anyone can take one on. Will you get your name on our leaderboards next year? Find the perfect challenge route for you here. 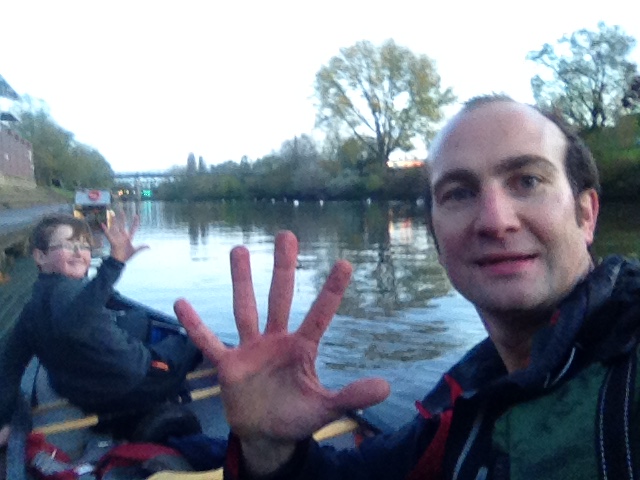 During National Go Canoeing Week we asked you to help us reach our target of 30,000 miles paddled, nationwide, throughout the week. You really got the bit between your teeth on this one, racking up over 54,000 miles!

We celebrate all miles paddled throughout the week. Some people brave the water for the first time and add one mile to our target and others push themselves to go further than ever before and aim for the top mileage prizes. Every single mile is a fantastic contribution.

We heard some great feedback from people who joined their local canoe club having been a part of the week. Our oldest paddler was Joan Ranolph, who had her first paddle in a canoe at 98 years of age!

Julian Haines took our top mileage prize, having paddled 155 miles during the week. Our top Club and Organisation prizes went to Essex Boys and Girls Club and Want To Canoe? Respectively, with massive mileage registered by each of them.

It may seem a long way off but the Go Canoeing team are working hard on plans for next years National Go Canoeing Week - 26th May to 3rd June - it’s time to think about how you will join in too!

We already have activities from the clubs and centres rolling in and you can find out more about National Go Canoeing Week here. 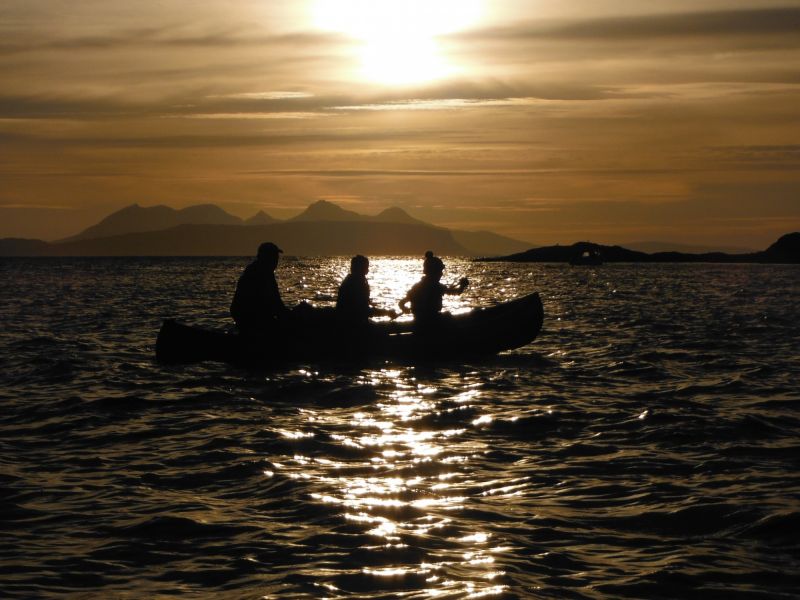 The challenges are not quite over for the year! If you paddle with a club then there is still time to join in with our annual Winter Club Challenge. Starting on December 1st and running until the end of February, this challenge is the perfect way to keep everyone paddling throughout the winter. Did we mention the prizes?!

Don’t worry if it is after December 1st when you sign up...you’ll just have to work harder to win! You can find out more about the Winter Club Challenge here.

Thank you all for taking part in our activities next year. We are looking forward to sharing your adventures again in 2018!