The #ShePaddles Club Champion project is funded by Sport England and aims to improve the opportunities for women and girls in paddlesport.

This exciting project offers one hundred women and girls in England the opportunity to complete their Paddlesport Instructor training, whilst improving the provision for others in their club or organisation.

The project will be focusing on clubs and organisations based in cities to allow women and girls who may not always have access to paddlesport to get involved.

Ten of the #ShePaddles Club Champions will also be given the chance to undertake the British Canoeing Paddlesport Leader qualification and Future Leader training.

Who can be a #ShePaddles Club Champion?

The great news is that #ShePaddles Club Champions can be existing paddlers, OR women and girls totally new to paddlesport! The main quality we are looking for in a club champion is someone who is enthusiastic about making a difference to the provision of paddlesport for women and girls, whilst also developing themself as a leader.

The minimum age that someone can take the Paddlesport Instructor award is 14 yrs, so we are looking for women and girls aged 13 yrs or over when they enter the project.

You will need to be based in England, as the funding comes from the Sport England Diversity Fund. Preference will be given to women and girls based near to city and large town centres.

What will #ShePaddles Club Champions do?

Club Champions will be given the tools and support to make their organisation as great an environment as possible to encourage more women and girls to progress in paddlesport. At the same time the champions will get the guidance and funding to take their Paddlesport Instructor qualification, including FSRT (Foundation Safety and Rescue Training).

Using their enthusiasm for paddling, champions will be encouraged to reach out to local community groups and projects, as well as inner city schools, to create links with girls who may not already see paddlesport as an option.

Ten of the champions, who go above and beyond in the role will get the chance to progress their coaching and leadership skills with the Paddlesport Leader Award.

As champions do not already need to be involved in paddling, we are very interested to hear from existing community project leads who may have some great women and girls who would like to be involved in the project.

Applications for the #ShePaddles Club Champion project are now closed. 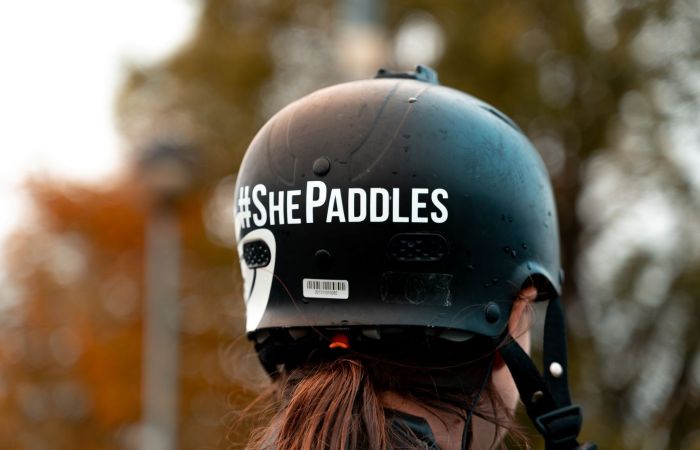 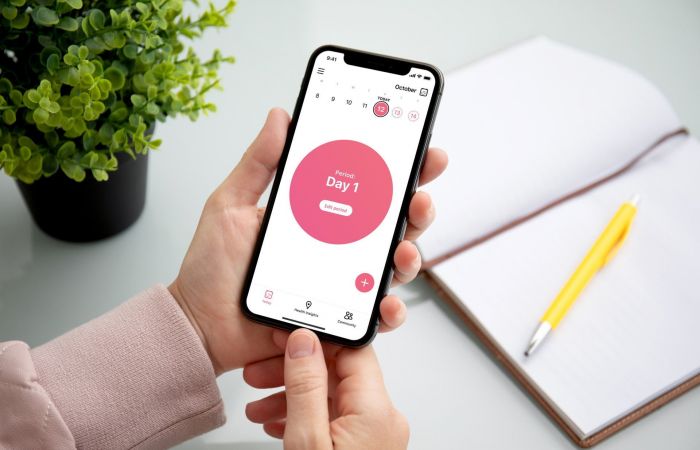 Tracking your menstrual cycle can help you to determine your own body responses and symptoms during the cycle, recognise health concerns. You can plan and be prepared for any patterns of symptoms and have expectations of how your body may feel during certain phases whilst determining what’s normal for you.